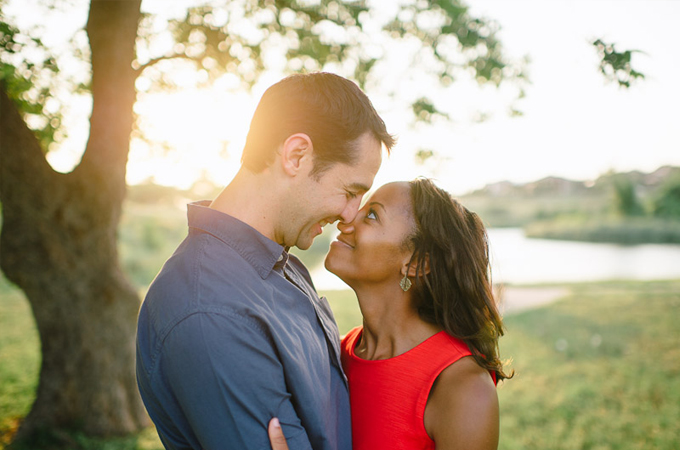 The male libido, or male sexuality, has no doubt been used brutally. It has also been used lovingly.

While I appreciate Stephen Marche’s framing of “the Unexamined Brutality of the Male Libido” for the way it highlights the disrespect and abuse we are now culturally ready to look at, reading the NY Times article also made me cringe. I fear the stand the author takes could push men into more fear, shame, and isolation—what I see as the root causes of harassment and abuse.

Having coached nearly a thousand men over the past 15 years, I believe much of the current day “brutality” comes not from the libido being essentially brutal, but from the isolation, lack of education and absence of support for healthy emotional and sexual expression.

The world becomes more dangerous when we look at the libido as separate from affection and emotional intimacy, especially with men. The men I’ve worked with tend to see few if any avenues available for receiving the affection, care, and love they want and need.

We could argue men should find other ways to get these needs met. But in a culture where even the act of two men holding hands is often ridiculed, how does this happen? Who will hold a man when he finds himself in an experience that evokes vulnerable memories? Who will lovingly stroke his hair to comfort him as he expresses his fear, insecurity or the challenges he is up against?

Some spouses share this kind of affection but it’s not a given. It also becomes even more confusing when vulnerability or rejection happens in a man’s dynamic with his spouse.

Women have more culturally accepted “touchy-feely,” emotional interactions. My girlfriends will snuggle with me or play with my hair and comfort me. Many of the men I work with admit to feeling starved, not only for sex but for affectionate touch and caring.

These men are single AND married. Both situations can become a bind where a man doesn’t see the possibility of having deeper, caring connections.

Add to this recipe that many men were teased as boys—and some men are still teased—and chided or shunned for their sexual desires. Now we have a recipe for disaster.

When we stop separating a person’s libido from their emotional life, we see that boys being taught to suck it up and hide their feelings actually impacts how they treat women. When they are taught that their vulnerability is weak they hide and hold it back.

For sex to be intimate, and for a partner to feel connected with rather than objectified, a man has to be able to feel his emotions and vulnerability. Otherwise, women become objects to him.

Is the cycle becoming more apparent?

We are in the midst of cultural evolution. Women are being heard. I feel thrilled about this. Reese Witherspoon and other women are right. Time’s Up! But we can’t move forward without supporting men, too—both men who have done harm and men who would never abuse or harass women.

If we don’t teach men to connect with women in ways that are trustworthy and honest, especially about sex . . . if we don’t create a culture where it is safe for men to express their vulnerability without being rejected or seen as weak…then we will be left in this painful state where sex is used as a power-play.

This is actually powerlessness masquerading as power. A dynamic that causes pain for all—men, women, people of all genders—now and in the generations to come.

(+ Eliminate the 6 Blocks to Your Sexual Power)