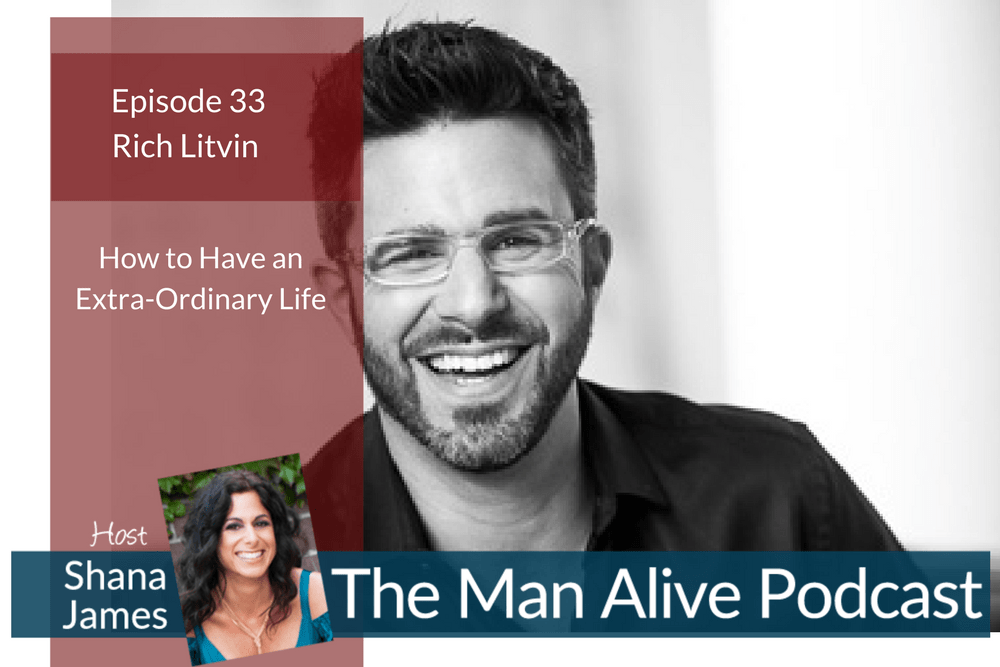 In this podcast we discuss how you create a Fulfilling Life by being yourself, dreaming bigger than you ever have and taking smaller steps than you think you need to. Rich Litvin is a business consultant and coach who takes high impact leaders and high-achievers to the greatest levels of success.

Rich Litvin runs a boutique leadership consultancy for high impact leaders and high net worth individuals, based in Los Angeles and London.

Rich is an expert at taking high-achievers to the greatest levels of success. His clients include Olympic athletes, Presidential candidates, Hollywood film directors, Special Forces operatives and serial entrepreneurs.

He is the founder of 4PC—a community of the top 4% of leaders, entrepreneurs and coaches. Members include a coach to leaders at The World Bank, a coach to one of the leaders at NASA, a coach to top players in the NFL. Also high-level athletes, seven-figure business owners, an ex-navy bomb-disposal expert, an aikido master, an award-winning singer-songwriter, a former Assistant Chief Scientist of the Human Performance Wing of the Air Force, and the CEO of a wolf sanctuary!

His big picture is to mobilise $100 Million through his connections, to realize the United Nations goal of a quality education for all. The Litvin Group has helped build 5 schools in Africa in the past 3 years.

Rich is the co-author of the highly-acclaimed book The Prosperous Coach, that has sold over 40,000 copies. His next book, The Success Paradox is due to be published in 2018.