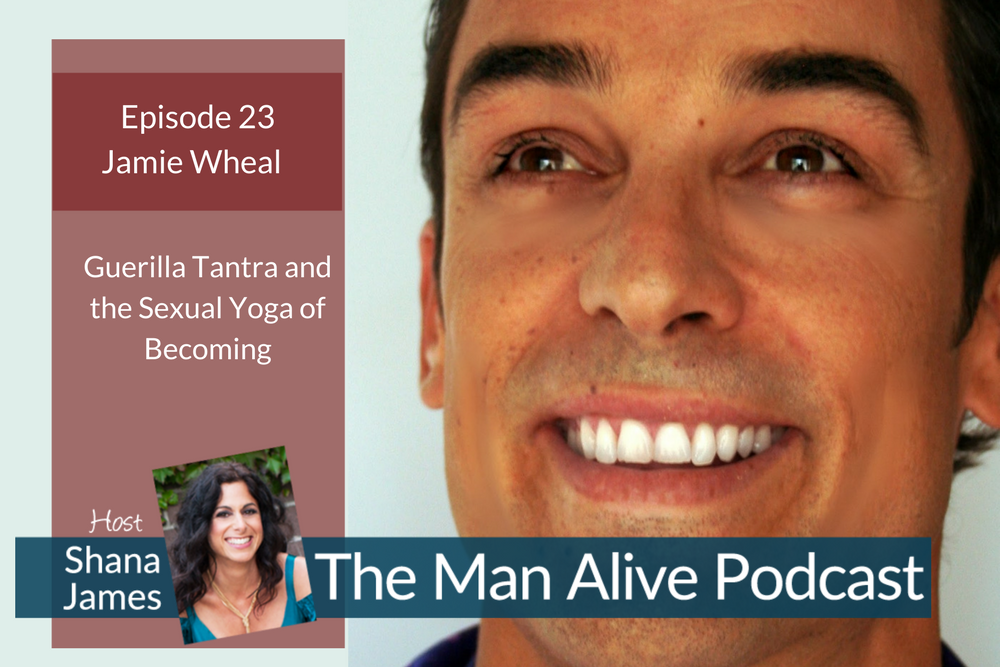 What exactly is Sexual Yoga? Jamie Wheal has worked with the elite in sports, finance, tech and government. He now brings us the integration of flow states and sex!

Have you ever thought about how FLOW states could create more connected, wildly pleasurable and even healing love-making?

If you haven’t heard much about flow states, FLOW is the academic framing for higher reaches of experience and performance.

When Jamie Wheal — co-author of the global bestseller and Pulitzer Prize nominee Stealing Fire and Executive Director at Flow Genome Project — told me he wanted our conversation to be about integrating flow states with sex, I got excited.

Since he was exhausted from a long book launch, I asked if he still wanted to have our conversation. He said “Yes, as long as we talk about something I’ve never talked about before.” So you get to hear a new and fascinating conversation!

Jamie presents the possibility that we can spend less time talking about our feelings and instead enter into states of consciousness that give us clarity, the experience of connection and the ability heal and transform.

In this conversation he shares about how to bring this into the bedroom. Our discussion covers:

I can’t wait to hear what you take away from this one!

While I don’t work with the physical realms of sex in coaching I do support men to step into an energetic and relational mastery that takes intimacy to a whole new level — one many people never even dream of! If you’re curious how you and your relationship could benefit from this, tell me more about yourself here and we can schedule a time to talk.

Jamie Wheal, co-author of the global bestseller and Pulitzer Prize nominee Stealing Fire and Executive Director at Flow Genome Project, is an expert on peak performance and leadership, specializing in the neuroscience and application of Flow states. He has advised everyone from the U.S. Naval War College and Special Operations Command, the athletes of RedBull, and the owners of NFL, NBA, MLB and Premier League teams, to the executives of Google, Deloitte Cisco and Young Presidents’ Organization. He studied historical anthropology under MacArthur Fellow Patricia Nelson Limerick, specializing in utopian social movements and his work has appeared in anthologies and peer-reviewed academic journals

Curious what you’d need to become a better leader and lover? Take the quiz

For Women: Modern dating doesn’t have to be a nightmare for women