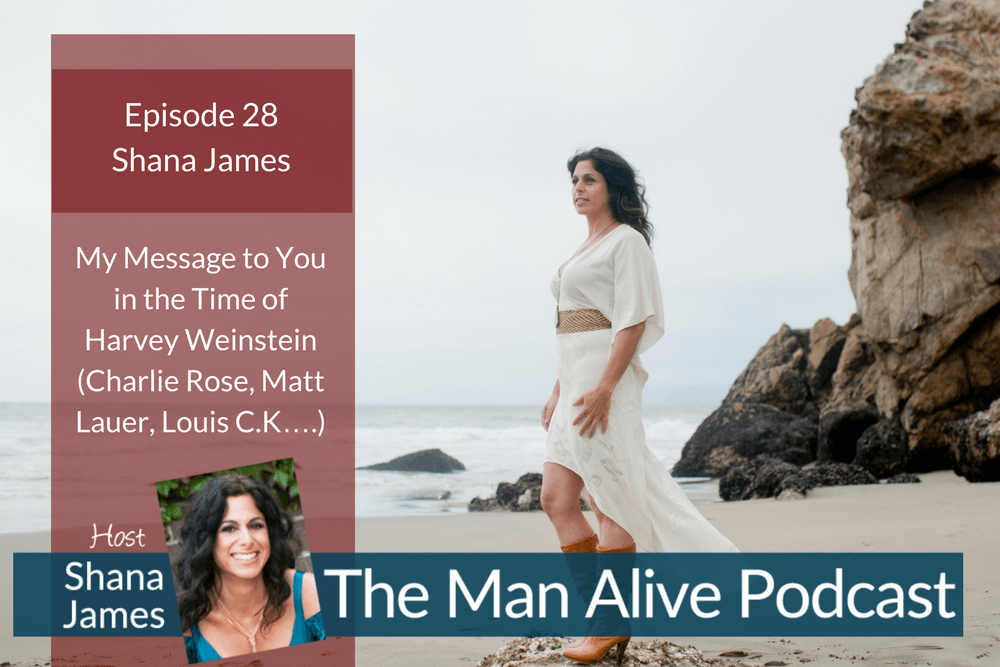 In this time of Sexual Harassment, how do you stand strong in your power, truth and desire as men fall from the ranks of super stardom? How can you be seen as the great man you are, rather than a creep or a man who harasses?

I’ve been known for my ability to assess, in just a few minutes, the cause of dissatisfaction and stuck points in your profession and love life. Then I create a clear and unique path for you to have true success and incredible love and sex.

Referred to by men as a secret weapon, I cut through distraction and provide direct access to your confidence, power and clarity. I am also a translator of “woman speak” and give you effective tools to transform conversations and dynamics that have gone awry into connection, affection and passion.

With an M.A. in psychology, DISC certification, more than a decade facilitating groups and workshops, starting multiple businesses and helping hundreds of entrepreneurs start their own, my range of skills is unlike many other coaches.