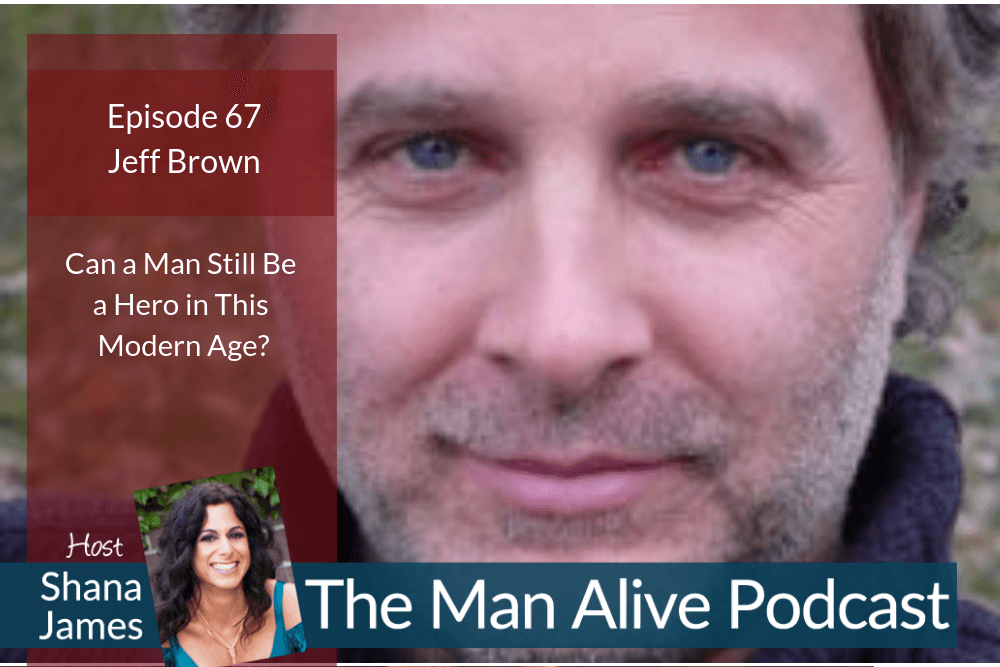 Historically, male heroes have been the John Wayne type — stoic, dominant, emotionless…This type of hero doesn’t work  and often sacrificing their own well-being.

Men have come to me over the years with a desire to be a hero –– sometimes for a woman, a company or a movement…

It seems to be part of the male psyche that goes back to the beginning and is equated with being powerful.

Who or what have you wanted to a hero for?

Men have long been tasked with this path of saving, supporting, hunting, etc., and often feel good about that.

But when we look honestly, heroism also comes at the cost of others (domination, killing, etc.)  or self (setting aside one’s own needs to serve others).

The path of heroism has changed a lot for men.

While being the hero used to mean a John Wayne style — rugged, stoic, the emotionless rock– in recent days, more than ever, we need men’s strength to include their hearts.

This balance is important for the future of our planet, our people and each man involved.

In this Man Alive podcast episode I was joined by Jeff Brown, an incredible author and teacher of consciousness, who has his finger on the pulse on the evolution of men. We discussed:

Shana‘s New Guide for you: 3 Ways Men Lose Influence at Work and With Women

Born in Toronto, Canada, Jeff Brown did all the things he was supposed to do to become successful in the eyes of the world. He was on the Dean’s Honor List as an undergraduate. He won the Law and Medicine prize in law school. He apprenticed with a top Canadian criminal lawyer, but on the verge of opening his own law practice, he heard a little voice inside telling him to stop, just stop. With great difficulty, he honored this voice and began a heartfelt quest for the truth that lived within him. Although he didn’t realize it at the time, Brown was actually questing for his innate image, the essential being that he came into this lifetime to embody. He was searching for his authentic face.

He has studied Bioenergetics, practiced as a body-centered psychotherapist, completed an MA in Psychology and co-founded the Open Heart Gang — a benevolent gang with a heartfelt intention. He became a successful entrepreneur. The most important thing Brown did, however, was the inner work. By going inside and connecting his spirituality with his emotional life, he learned essential lessons. By learning to surrender to the “School of Heart Knocks,” he found his authentic face and embraced the call to write Soulshaping in December, 2007.

He has written many books, a series of inspirations for ABC’S ‘Good Morning America’ in early, 2010, appeared on Fox News.com and dozens of radio shows and had a viral blog (‘Apologies to the Divine Feminine (from a warrior in transition). He has won awards for writing, opened his own publishing house and created the Soulshaping Institute.