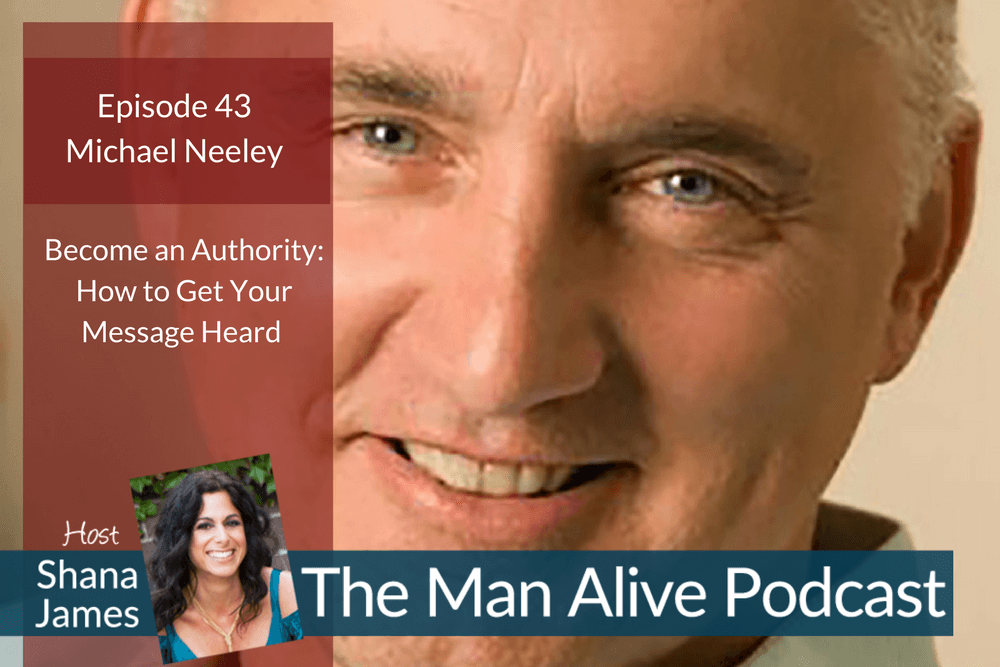 This episodes guides you to become an influential leader by setting yourself up to be found, heard and known so that your name becomes known and your message is heard.

Show notes on how to become an authority in your field:

Michael Neeley is a former professional actor and medieval knight turned writer, motivational speaker, personal development coach, host of the critically acclaimed podcast Consciously Speaking and is starting a new podcast:  Buy This – Not That– an entrepreneur’s guide to the tools of the trade and will feature reviews of the technology and training you need to succeed as a solopreneur in the digital marketplace today.

As a member of the Screen Actors Guild, Michael has also appeared in feature films with Mel Gibson and Kevin Costner, performed off Broadway  and had recurring roles in several popular soap operas. Michael now trains and supports heart-centered entrepreneurs in building their platform through podcasting< virtual summits, speaking from stage and getting published.