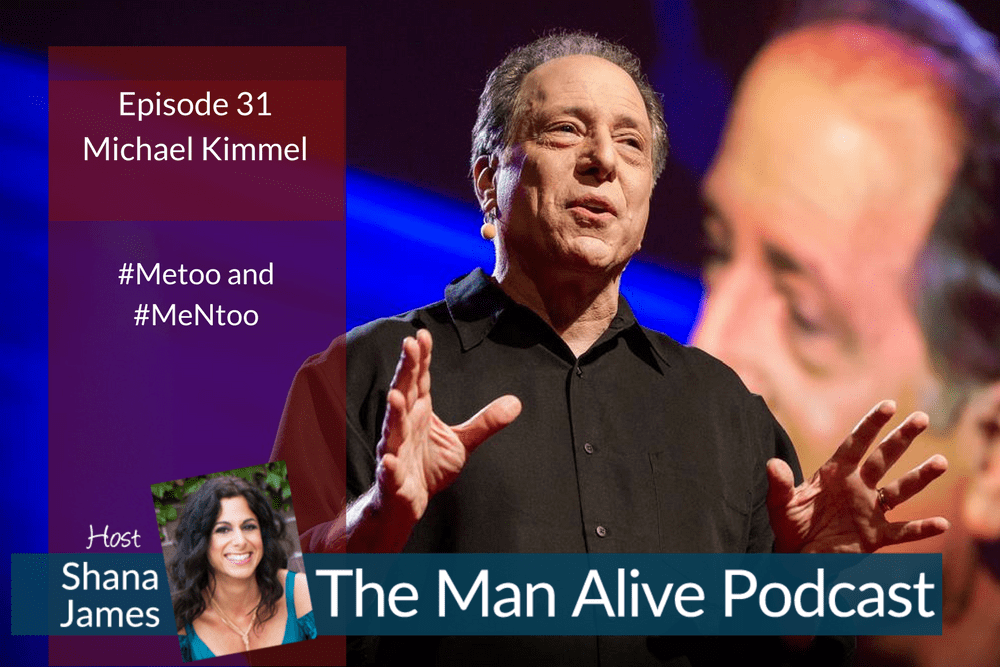 How can you continue to interact with women in the #Metoo era without fear or needing to make up for things you haven’t done?

Michael Kimmel is one of the world’s leading experts on men and masculinities. He is the SUNY Distinguished Professor of Sociology and Gender Studies at Stony Brook University. Among his many books are Manhood in America, Angry White Men, The Politics of Manhood, The Gendered Society and the best seller Guyland: The Perilous World Where Boys Become Men. With funding from the MacArthur Foundation, he founded the Center for the Study of Men and Masculinities at Stony Brook in 2013.

A tireless advocate of engaging men to support gender equality, Kimmel has lectured at more than 300 colleges, universities and high schools. He has delivered the International Women’s Day annual lecture at the European Parliament, the European Commission and the Council of Europe, and has worked with the Ministers for Gender Equality of Norway, Denmark and Sweden in developing programs for boys and men. He consults widely with corporations, NGOs and public sector organizations on gender equity issues.

He was recently called “the world’s most prominent male feminist” in The Guardian newspaper in London.