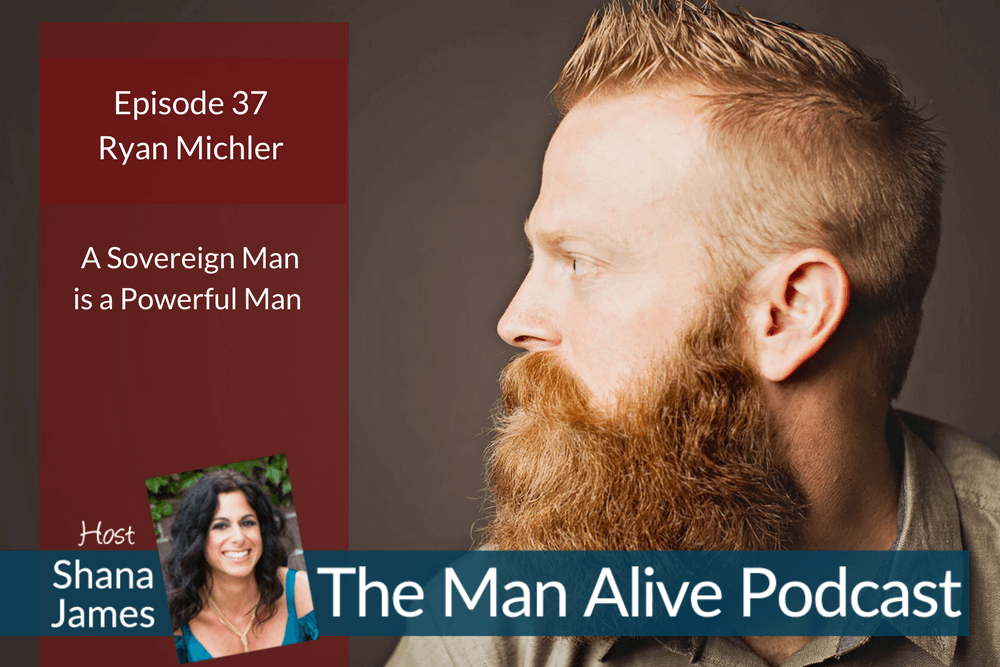 What is a Sovereign Man? There are many doorways for a man to walk through to access his power. One way that isn’t discussed as often is the doorway of sovereignty…

Ryan Michler spent most of his childhood without a permanent father figure. He never learned how to work on my car or had the chance to roughhouse with his dad. He didn’t even learn how to throw a baseball correctly until he was a freshman in high school.

Looking back he wonders how his life would have been different if he had a permanent male influence in his life. What would the world look like if there were more men in it? And not males, he stresses, but MEN.

Now that he has sons, he’s committed to being the dad he never had. He sees a huge need for learning how to be a better father and for strong and honorable men outside the home.

He started the Order of Man to return to our roots of masculinity — to take back what it means to be a man and to learn together from the best men the world has to offer.