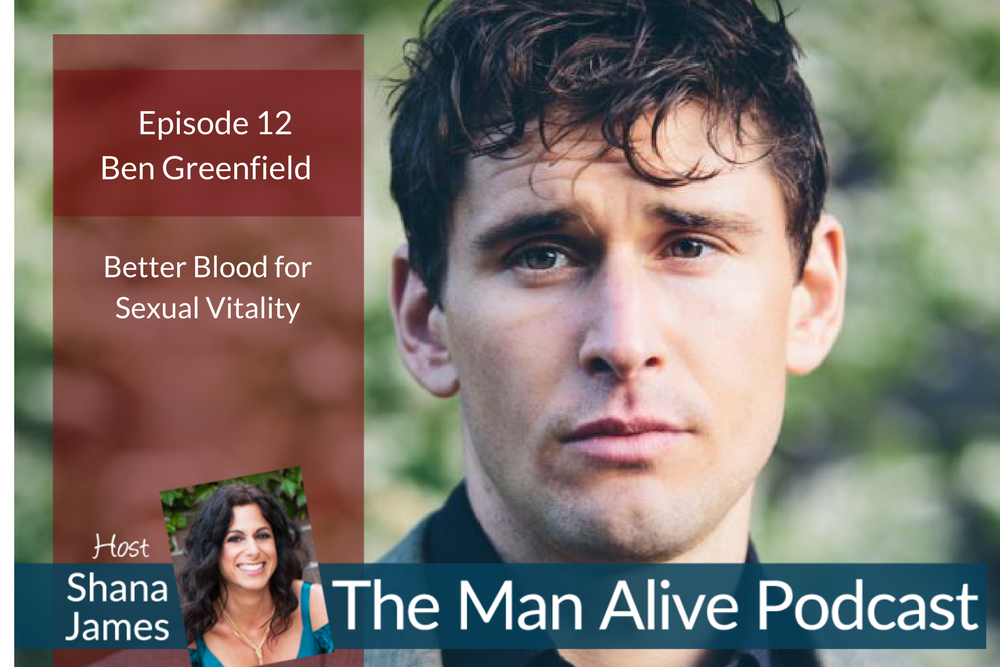 If you’ve struggled in your Enhance Your Sex Life with testosterone levels or the strength of your erection this one is for you. Ben is an incredible resource to enhance your sex-life with more natural foods and supplements and avoid the harmful effects of drugs.

Raised in rural North Idaho, he was homeschooled K-12. He was a complete nerd. President of the chess club, played violin for 13 years, wrote fantasy fiction and spent most of his childhood years with his nose in a book.

He began college at 16, playing singles and doubles for the men’s tennis team. For four years, Ben studied anatomy, physiology, biomechanics, pharmaceuticals, microbiology, biochemistry and nutrition, eventually rising to the top of his class, completing an internship at Duke University and the National Football League, then graduating in 2004 at 20 years old as the top senior in his class at University of Idaho – all while working as a bartender, personal trainer, lab assistant, nutritionist, spinning instructor, athletic trainer and strength and conditioning coach. While attaining a 4.0 GPA in his advanced science courses, he competed as president of the triathlon club, middle for the men’s volleyball team, holeset for the water polo team and was a muscle-bound bodybuilder at 215 pounds and 3% body fat.

Ben was voted as America’s top personal trainer in 2008, has competed as one of the top ranked amateur triathletes in the world, won gold medal for the USA in long course triathlon, and lead squads of swim, bike and run enthusiasts in guided adventures through Hawaii, Thailand, Japan and beyond.

Eventually, Ben became the father of twin sons and pivoted into media, writing, speaking and consulting, launching one of the world’s first fitness podcasts, becoming a New York Times bestselling author and starting a blog that now reaches over a million rabid fans each month.

In 2013 and 2014, Ben was named as one of the world’s top 100 most influential people in health and fitness, and by 2015, Ben was coaching the world’s top CEO’s, chefs, biohackers, poker players, tennis, motocross and endurance competitors, and professional athletes from the UFC, the NHL, the NBA, the NFL and beyond – all while advising and investing in top companies in the health, fitness and nutrition industry.

Whether you want to become the complete mental athlete with a flawless brain and nervous system, attain an ideal human body that fires on all cylinders, or achieve true and lasting health, happiness, and longevity, Ben combines intense time-in-the-trenches with ancestral wisdom and modern science to make your dreams a reality.